Become an Angel Launches at Parliament 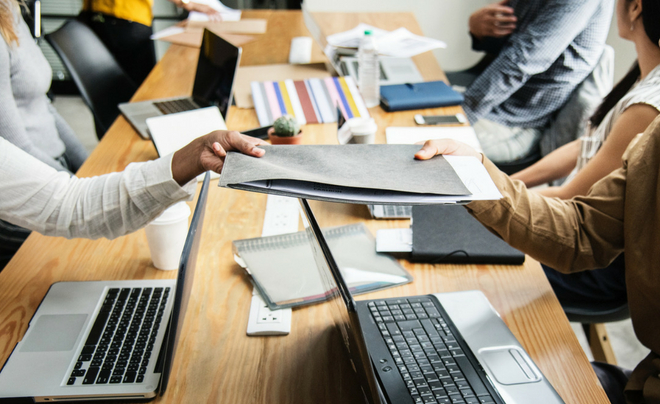 The event was headed by Stephen Hammond MP of Wimbledon. He opened with his remarks on the initiative and how valuable Angel investors can be for a company.  The launch was then hosted by the head of the campaign Sally Goodsell who introduced companies who had taken and benefited from angel investment.  Companies: C8, Bubbleology, Oxford Space Structures and Holy Cow, shared their stories of how they profited from taking angel investment from both the entrepreneur and the angel investor.

After some drinks and networking Sally rounded up the event by introducing and speaking to a panellist of partners of Become an Angel.  The panel included Sarah Abrahams (Grant Thornton), Jenny Tooth (UKBAA), Julia Groves (UKCFA), Jim Duffy (Entrepreneurial Spark) and Bill Morrow (Angels Den). Each panel member spoke on why they supported the cause and how angel’s investments gave back to the wider UK economy.  Also in attendance were ambassadors from RBS, another partner for Become an Angel.

The Become an Angel campaign aims to make the UK a nation of angel investors through training masterclasses.  The campaign wishes to create 23,000 angel investors in the UK from 18,000 which are already UK angels.  This would put an additional £1BN into SME investments.

When speaking about the benefits of the campaign and angel investing Bill Morrow CEO and co-founder of Angels Den said, “An investor invests money to make more money, but angels invest money with the expectation that they will also give mentorship and contacts. We need a strong angel ecosystem in the UK.”

The campaign launched its website last week and is set to hold masterclasses on how to become an angel investor.  For more information, you can visit www.becomeanangel.com.