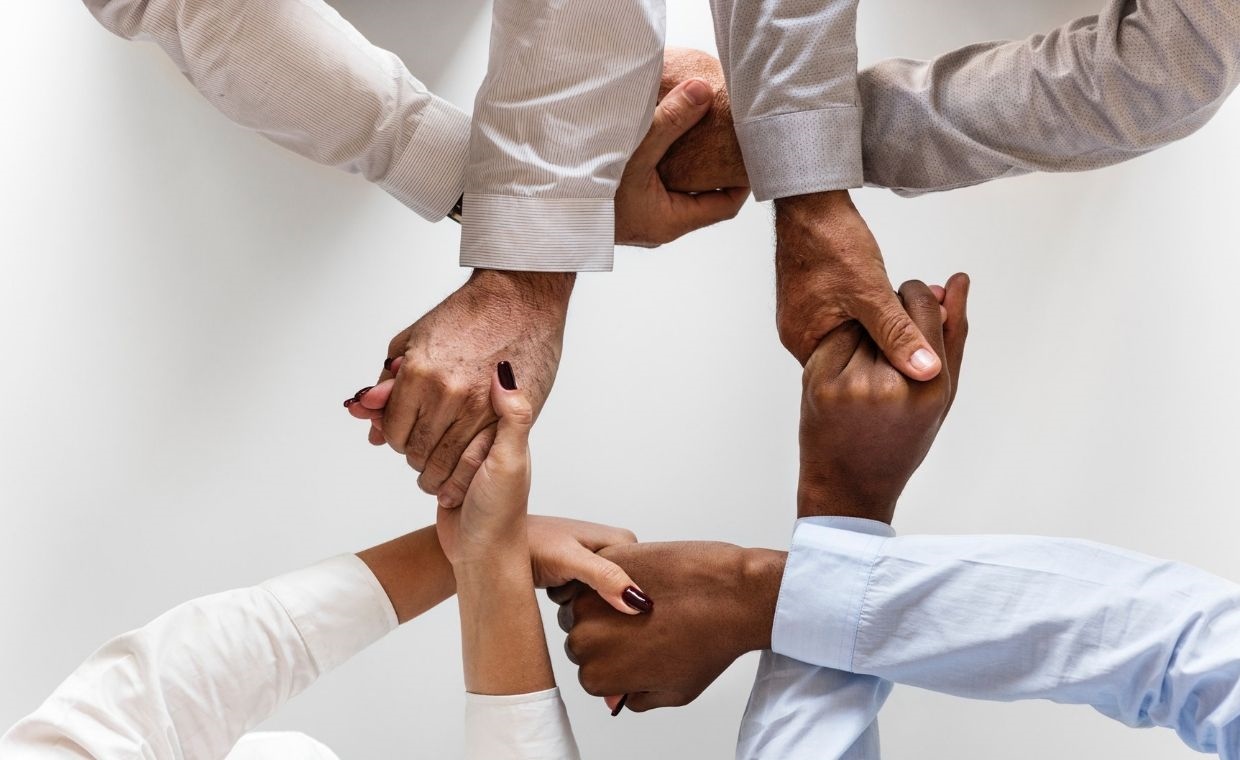 Authored by non-profit campaign group Diversity VC, the study is based on data from 171 UK venture capital firms employing 2,114 people. The purpose of the study is to identify the areas of potential improvement, and to provide solutions to help firms and policymakers achieve positive change.

Venture capital (VC) is a form of financing where firms provide capital to high-risk, early-stage companies with significant potential for growth. In return, venture capital firms receive an ownership stake (equity) in the companies in which they invest.

According to the study, the UK is the largest venture market in Europe, and the fourth largest in the world. In 2018, venture investors in the UK committed £6.3bn to early-stage companies (Technation, 2019). The UK has been the birthplace for more than a third of Europe’s ‘unicorns’ (companies valued at over $1B) and is at the forefront of investment themes including artificial intelligence and financial services technology (GP Bullhound, 2018).

The representation of women in venture is increasing

On average, in 2019 women represent 30% of the VC labour force. This represents a small increase from 27% in 2017. In regard to female representation on investment teams, women currently comprise 20% of investment roles. This means that there is a 2% improvement since 2017.

Most venture capitalists have extensive education

The study shows that 96% of venture capital professionals have a university education, while 28% attended a Russell Group university. One thing you may find interesting is that one in five UK venture capital employees attended the universities of Oxford, Cambridge, Harvard or Stanford.

When taking into consideration the number of degrees held, or the percentage of employees with a postgraduate research degree (such as a PhD), female venture capitalists typically have a greater level of education than men.

After reviewing the career histories of 1,932 venture capital employees and 12,000 job records, the results show that only 8% of venture capitalists have prior experience in a start-up or scaleup business.

An ethnicity survey of 223 UK venture capitalists suggests that 24% of the venture workforce is non-white. Most of the firms surveyed are London-based, one of the most ethnically diverse regions in England and Wales, where over 40% of residents identify as Asian, Black, mixed race or other ethnic group.

"As a woman of colour, as an immigrant who came to the UK speaking no English, as a person who attended state schools throughout their life, I currently stand as an anomaly in venture capital. It is my hope that my profile will no longer be an example of what could be in venture, but rather another mundane story of what is." – stated Lillian Li from Eight Roads Ventures.

To sum it up, the UK venture capital industry has room to improve across all diversity metrics (gender, education, career and ethnicity).

Diversity VC offer practical initiatives to improve diversity and inclusion, such as:

• ‘VC Toolkit’ and Diversity VC and Atomico ‘Practical Guidebook for Entrepreneurs’, which offer tools and resources that enable venture firms and entrepreneurs to foster a more inclusive culture.

• Future VC — an internship and education program, which provides an opportunity for under-represented groups to start their career in venture capital.

• One Tech, which aims to increase the number of female-led and Black, Asian & Minority Ethnic (BAME) founders who raise capital for their businesses.